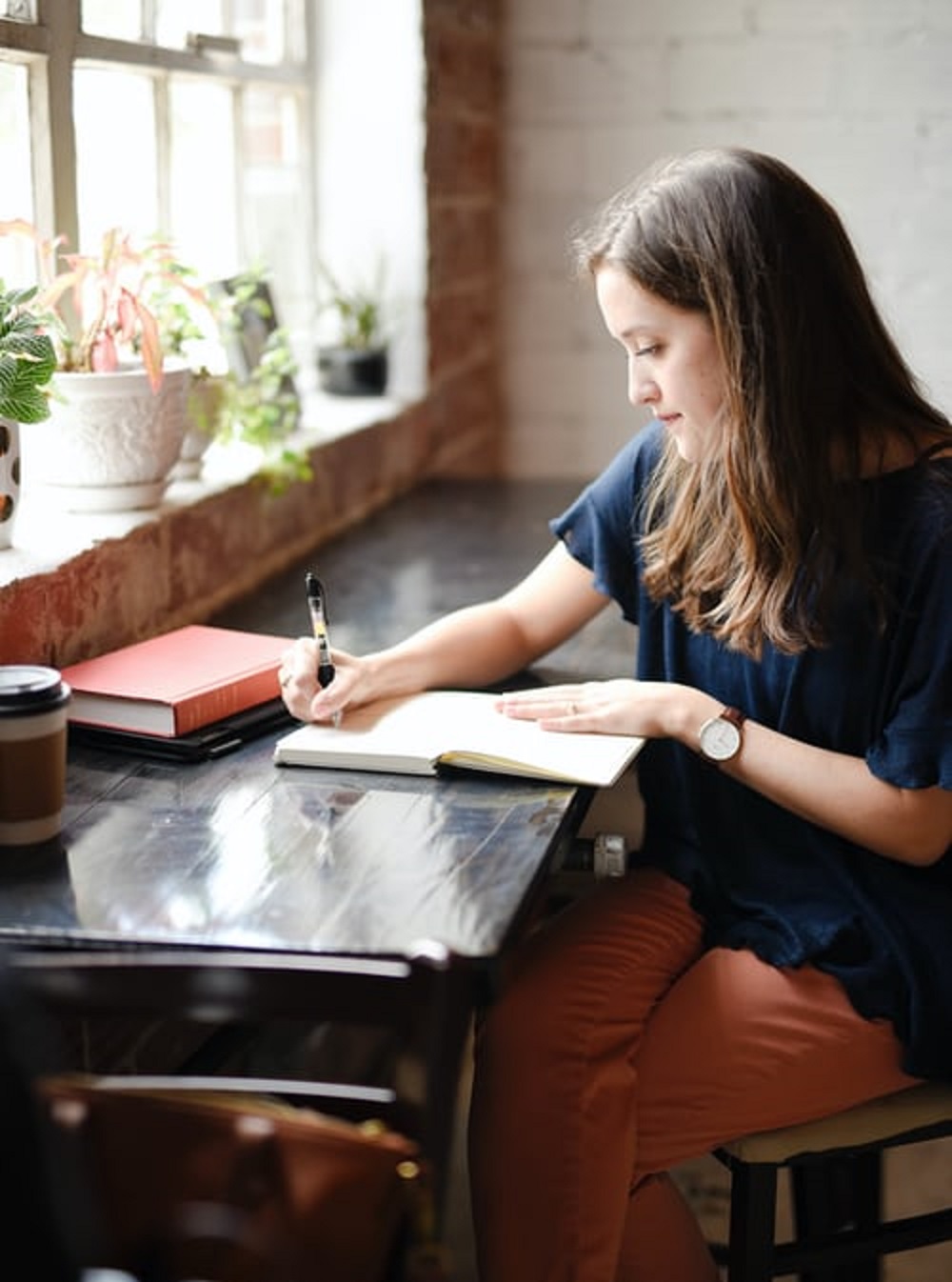 By Anne Taylor14 May 2020December 10th, 2021No Comments
Communities throughout Australia are scattered and therefore it is not possible to children to go to school. In 1946, Adelaide Miethke was vice-president of the South Australian wing of the Royal Flying Doctor Service (RFDS) and a former inspector of girl’s schools. Adelaide noticed that the outback children were taught to use the Royal Flying Doctor Service radio service and decided that there were other ways to use this facility. Prior to 1950 children were sent to boarding school or they had their lessons were mailed.  This situation was not ideal as the children were isolated from their parents and they were unable to interact with their teacher or other students. There were delays with the mail and the students would fall behind. In 1948 the Royal Flying Doctor’s Service (RFDS) which was based in Alice Springs and broadcast lessons to outback children.  After this the School of the Air (SOA) was established.  This programme later spread to New South Wales and was followed by other states and territories.  Due to the T V programme Skippy the Bush Kangaroo, the School of the Air was brought to International fame. This grew exponentially until 2005 there were more than sixteen School of the Air and Remote learning centres located around Australia.  The area covered over 1.5 million square kilometres.  Tasmania and the Australian Capital Territory are the only states without SOA.  The service caters for children who live in isolated areas, or children travelling around Australia or can’t for some reason or another can’t attend a regular school. All members of the family can attend an SOA program whether it is adult education, and secondary students.  The SOA has also been instrumental in helping other countries with similar problems. The old pedal-powered radios of yesterday are no longer used but rather a high frequency radio transceivers are used for their lesson.  This system allows the user to send and receive messages.  Students are now able to talk to each other as well as their teacher during class. SOA teachers try to visit as many students as possible at least once per year.  In fact, many sports carnivals and activity are arranged so that students and families can participate. The same curriculum as other schools in the state is used.  In fact, children are given tailored packages as required by the individual students. Special attention by the way of individual learning programmes is given to children who are gifted or those with learning difficulties. Mt Isa (SOA Queensland) was established in 1964.  The school is located on the campus of Kalkadoon State High School and the students are from Preschool to Year 10.  Each child is given a mail delivered printed programme with the necessary resources. The material is then supplemented by on-air lessons.  Each preschool student receives a 30-minute lesson per week and years 1-7 students receive 30 minutes per day for each subject and secondary students receive a least a 30-minute lesson per week for each subject that they are enrolled. Students also receive a HF radio for daily contact with their teacher and their classmates, and a program of field activities. These field activities include a week-long mini school and give SOA students the opportunity to participate in excursions and camps with other students – both SOA and regular. Students in Years 4–10 also have the opportunity to attend a school camp with their classmates each year. The High Frequency radio replaced pedal radios new technology is being introducted into the schools of the air. The Optus Interactive Distance e-Learning has brought the SOA into the digital age. This initiative saw lessons being delivered via an interactive two-way broadband satellite network and covers some of the most remote areas of Australia, including all of the Northern Territory and parts of New South Wales The network comprises a satellite hub in Sydney and five teaching studios in Alice Springs, Darwin, Broken Hill, Dubbo and Port Macquarie. Satellite dishes and computers complete the network with 547 sites across New South Wales and the Northern Territory, including remote homesteads and properties, isolated schools and Indigenous settlements. Using a video camera and an electronic whiteboard, teachers at the studio sites give lessons by satellite to students on the network who can watch and respond in real-time via a web camera attached to their computer. This provides for much more interaction between students and teachers. As well as providing two-way audio and video, students can email teachers and each other, interact with the whiteboard and answer pop-up questions. They can also hear their classmates and participate in group discussions.