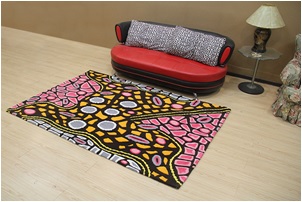 Bush tucker, also called bushfood, is any food native to Australia and used as sustenance by Indigenous Australians, the Aboriginal and Torres Strait Islander peoples, but it can also describe any native fauna or flora used for culinary or medicinal purposes, regardless of the continent or culture. Animal native foods include kangaroo, emu, witchetty grubs and crocodile, and plant foods include fruits such as Quantong, kithara, spices such as lemon myrtle and vegetables such as warrigal greens and various native yams.
From Wikipedia, the free encyclopedia