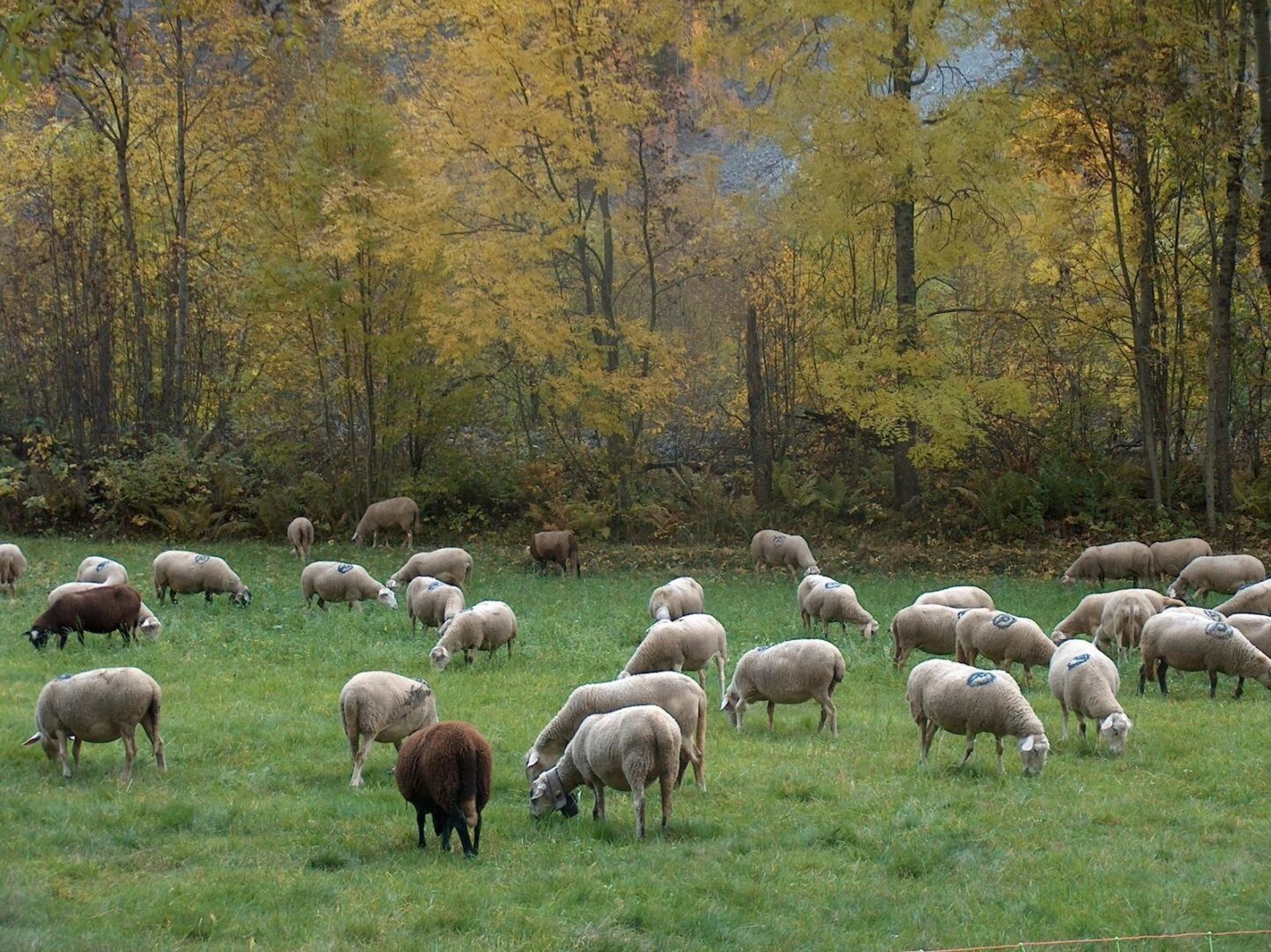 Six years ago there was a fire on a property in Tasmania and one of the owner’s sheep disappeared.

Shaun, as he is called survived the winters foraging (successfully) for food when the ground was covered with snow.

He had roamed over mountains and through streams and if he could talk there would be a movie to be made.

How he survived is a mystery but he arrived at Peter and Netty Hazel’s property near Stonehenge, Tasmania, Australia a couple of weeks ago.

His wool was so thick that they wondered whether it would take out the record for the heaviest fleece.

Jack Monks gave Shaun his first haircut in 6 years.  It weighed in at 23.5 kilos just under the record of 27 kilos set by New Zealand sheep Shrek.

He was very well behaved during the process but when it was over was rather wobbly on his legs trying to get his balance after carrying all that weight for so long.

A coat was there to put on him if he was too cold.

They are currently looking for a plastic dome large enough to exhibit Shaun’s fleece because the normal ones they use are way too small.

He may make his inaugural appearance at the Royal Hobart Show in October.