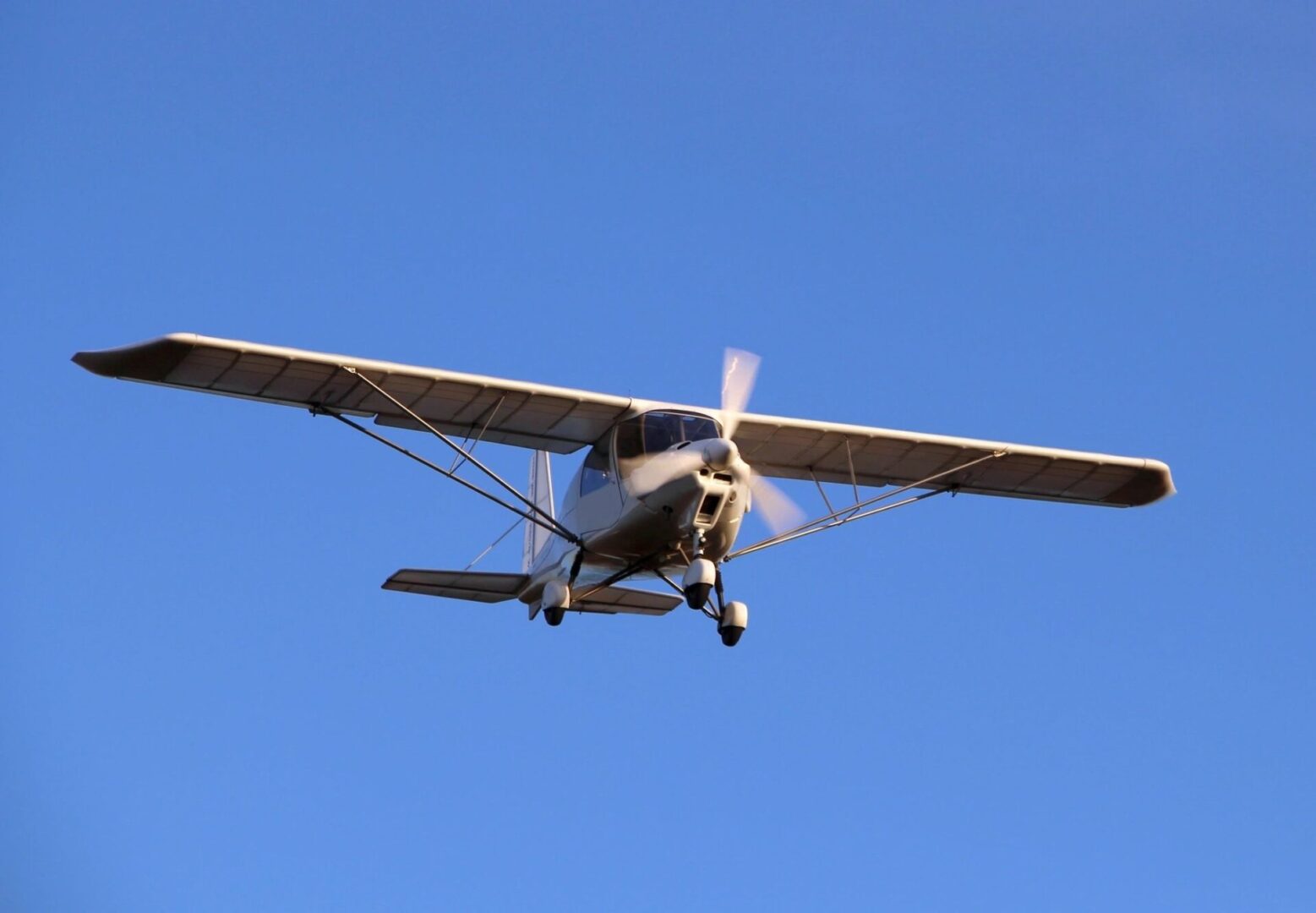 A Free Service to all Travellers and people living in outback Australia.

John Flynn was born in 1880, educated in Melbourne and ordained as a Presbyterian Minister in 1911.  In 1912 Flynn was commissioned by his church to visit the Northern Territory and report on its missionary needs.  John was later appointed field superintendent of the Australian Inland Mission, a position he held for the next 39 years.

The vast distances of the Territory and the lack of adequate medical facilities concerned Flynn and from 1917 onwards he founded a series of nursing services in remote locations. Taking advantage of the rapid development of aviation in the 1920s, Flynn was instrumental in promoting this service.  By 1928, Flynn had gathered sufficient funds through fundraising activities to launch the experiment of the AMS on 15 May. Its supporters included industrialist HV McKay medical doctor George Simpson and Hudson Fyche one of the founders of Queensland and Northern Territory Air Service, the company which would go on to become Qantas. Qantas supplied the first aircraft to the fledgling organization, a De Havilland  DH50,  dubbed “Victory”. On 17 May, two days after inception, the service’s first official flight departed from Cloncurry,85 miles to Julia Creed in central Queensland where the plane was met by over 100 people at the airstrip. Qantas charged two shillings per mile for use of the Victory during the first year of the project.

Within the first year of operations, the service flew approximately 20,000 miles in 50 flights, becoming the first comprehensive air ambulance service in the world. The service persisted through some very tough first few years, dealing with post-war Australia and the Great Depression of the 1930s. During its first few decades, the service relied heavily on community fundraising, volunteer support, and donations. Nowadays, the service is supported by the Commonwealth, State and Territory Governments, but still relies heavily on fundraising and donations from the community to purchase and medically equip its aircraft, and to finance other major capital initiatives. Until the 1960’s the service predominantly hired aircraft, pilots and service technicians from contractors. After this point, the service moved on to purchasing its own equipment and employing its own pilots and mechanics.

In 1932, the success from its operations in Cloncurry, and the increasing public awareness to this quite vital rural service resulted in a push for a national network of flying doctors, hopefully with sponsorship from the government. In 1934 this was realized with the new Australian Aerial Medical Service opening up “Sections” across the nation. Bases were set up in Wyndham, Port Hedland, Kalgoorlie, Broken Hill, Alice Springs and Meekatharra. The Queensland experiment was expanded with two additional bases opening in Charters Towers and Charleville. An official Federal Council for the organization was formed in 1936. In 1942 it was again renamed to Flying Doctor Service, with Royal being bestowed upon the service in 1955. On 22 October 1958, Holden car manufacturers donated their 500,000th vehicle to the service in Melbourne

Sister Myra Blach was one of the first nurses, known as “Flying Sisters”, to join the service. She was key in the New South Wales.  Section operations during the 1940’s and 50’s, even though Flying Nurses didn’t actually become regular until the 1960’s and now around 60% of patient transports are conducted with an RFDS nurse and pilot only on board. Nurses have been responsible for two innovations to the service, the “medical chest” (1942), which was later to incorporate the RFDS official “body chart” (1951). The chart is an anatomical representation of a human being, with areas clearly numbered. With such a chart on the scene of a situation, a remote doctor can ask the patient “which number is the pain felt?” and receive an easily comprehensible reply.The medicines contained within the chest are similarly numbered for ease in the communications of specific medical instructions.

The formation of the AIM Aerial Medical Service in 1928.

Flynn was also responsible for providing shelter for the older population of Central Australia and in 1949 designed the first cottage to be built at the Oldtimers’ Settlement in Alice Springs.

John Flynn was awarded an OBE in 1933 and served as Moderator-General of the Presbyterian Church from 1939 until 1942. He died in July 1951 and his ashes were placed in a commemorative grave on Larapinta Drive, a few kilometers west of Alice Springs. A church dedicated to Flynn’s memory was completed in Alice Springs in 1956.

What does the Royal Flying Doctor Service (RFDS) provide?

The Royal Flying Doctor Service provides free emergency and medical care to people who live, work or travel in remote and regional parts of Australia. This non-profit organization is the oldest and largest airborne health service of its kind in the world:

The Royal Flying Doctor Service provides the health needs of all the people who live, work and travel in outback Australia. They say, “We provide free medical services to all patients in the world’s largest medical waiting room, which extends from Christmas Island in the Indian Ocean to Elizabeth Island in the Great Barrier Reef and all states and territories between”.