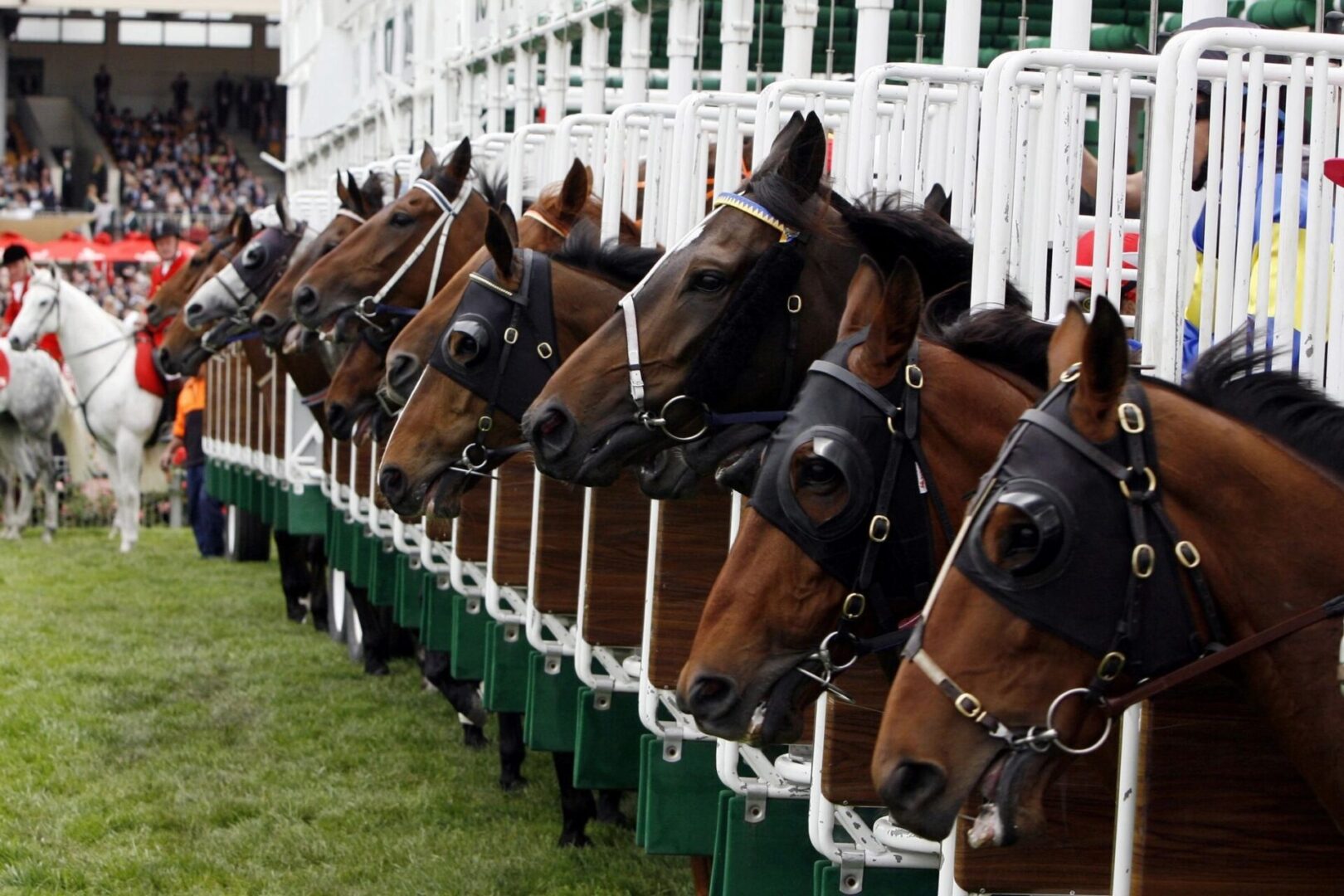 Birdsville was located on the border of South Australia and Queensland to collect tolls from the droves of cattle being moved interstate. Many of Australia’s pioneering European explorers traveled through the Birdsville district well before the town was gazetted. Monuments to acknowledge the feats of Captain Charles Sturt, Burke & Wills and Cecil Madigan and others are located throughout the town.

At the turn of the twentieth century, Birdsville had a population of 300. There were three hotels, a cordial factory, blacksmith store, market gardens, police and customs facilities but after Federation in 1901, the tolls were abolished and the town fell into decline to about 50 people throughout the 1950s.  Livestock trade kept the region alive and in recent times tourism has joined the battle as the major industry in the area.

These races are horse races held each year in September in the Queensland, Australian town of Birdsville.  Funds are raised in aid of the Royal Flying Doctor Service of Australia. Today the population is 100 but swells to about 7,000 for the races.  The annual Birdsville races will get underway later today.  This is the 129-year-old Queensland tradition which features the Birdsville Gold Cup.  In 2010 when Queensland was in flood only a few races were run before the races were washed out.  Birdsville lies in the channel country and almost all of the rivers in the basin flow towards Birdsville and then onto Lake Eyre.

Many travelers come by air and hundreds of aircraft fill the town’s airstrip.  The first races were held in 1882.

There is plenty of activity planned for the week.  One of these events is the famous boxing tent showman Fred Brophy’s new book -The Last Showman.  This fifth generation showman travels with his troupe of world-class boxers who challenge willing contenders.  Fred’s Boxing tent is the only one left of its kind in the world.

The Birdsville fun run took place on Wednesday.  This 6.5-kilometre run raises funds for the Royal Flying Doctors Service.  The runners will be given the opportunity to run a lap of the Birdsville Race Track and then onto the township via the original Diamantina Crossing.

The official Royal Flying Doctor Service cocktail party gives the punters a chance to dress up and celebrate their arrival in Birdsville.

In the past the Birdsville races have included: